Alary's Bar where it all began

Every legend has to start someplace. Ours begins with Al Baisi who play played for the Chicago Bear in the 1940s. He was a tough, uncompromising SOB. And we have no idea what the people who didn't like him thought. In 1949, Al partnered with Larry Lehner to run Alary's Club Bar (Al + Larry - Mystery Solved). By the early 60's, only Al continued on until he passed unexpectedly on April 15th 2005. Neither pro football nor this world will see many more like. 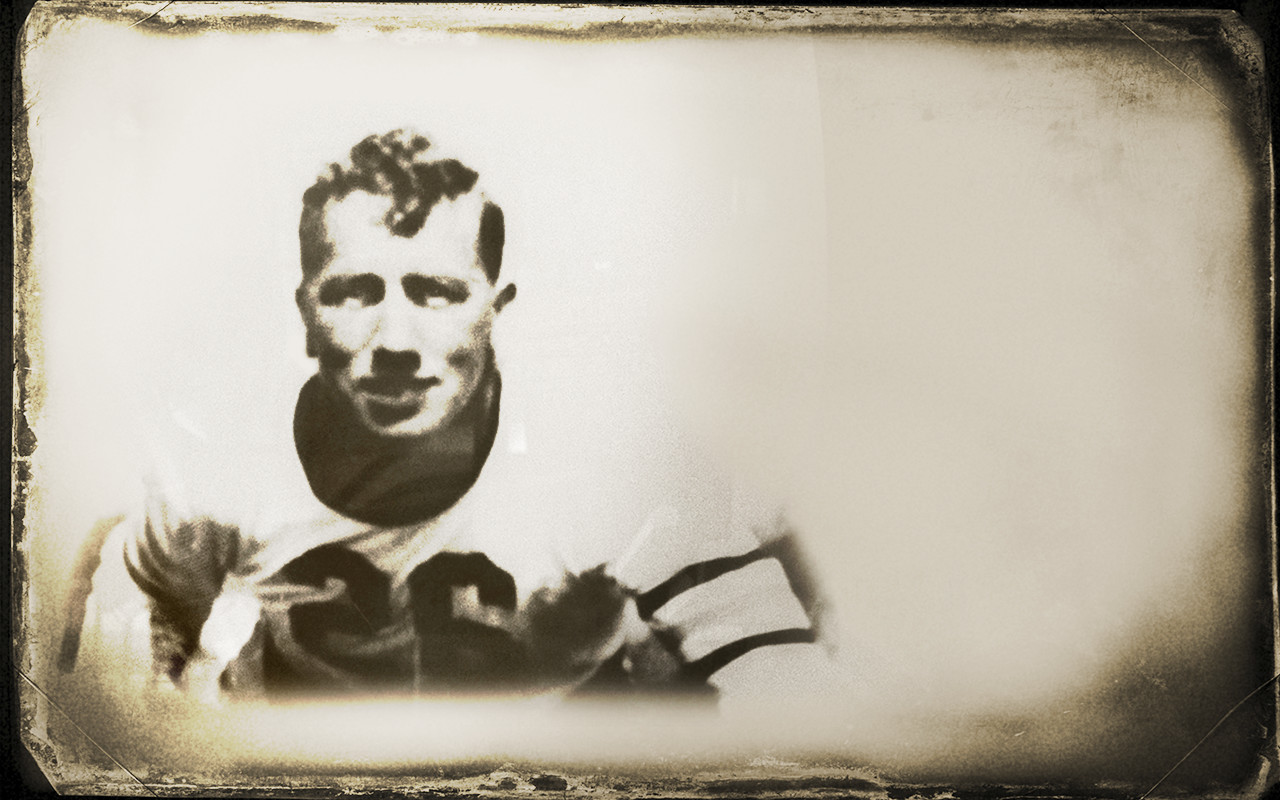